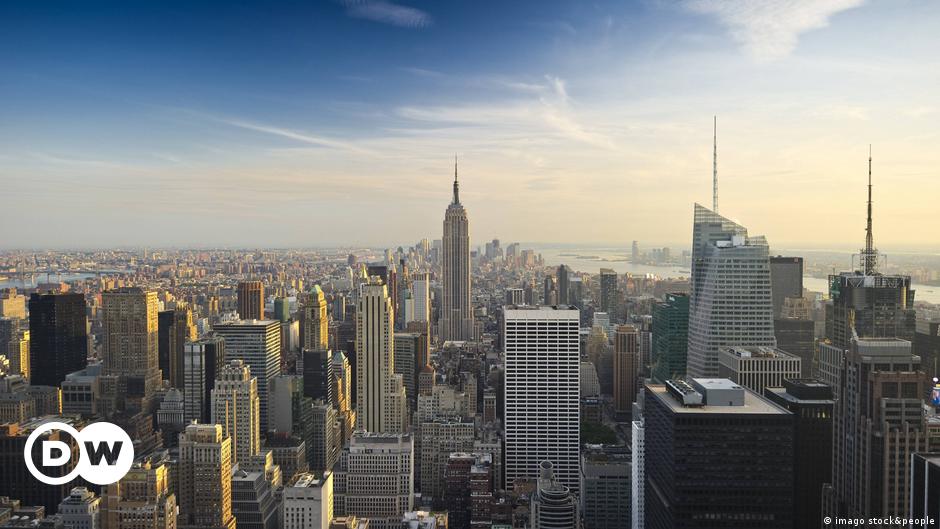 Following the death of Her Majesty the Queen, ceremonial events are taking place over the next seven days in order to allow members of the public to pay their respects during this period of national mourning. This includes the Lying-in-State at the Palace of Westminster from Wednesday 14 September.

These events are expected to bring thousands of people from all over the UK and beyond to London, which will lead to busy services and short-term changes to how stations operate, including queuing or changes to the way you may need to enter or exit a station. There are also road closures in place throughout central London which will impact on some cycling routes and bus services.

We are doing everything we can to keep our city moving and ensure people can travel safely. Please allow extra time for your journey and avoid driving where possible.

What you can expect from our services​

Walking, Tube and rail will be the best way to get around during this time, but please make sure you: 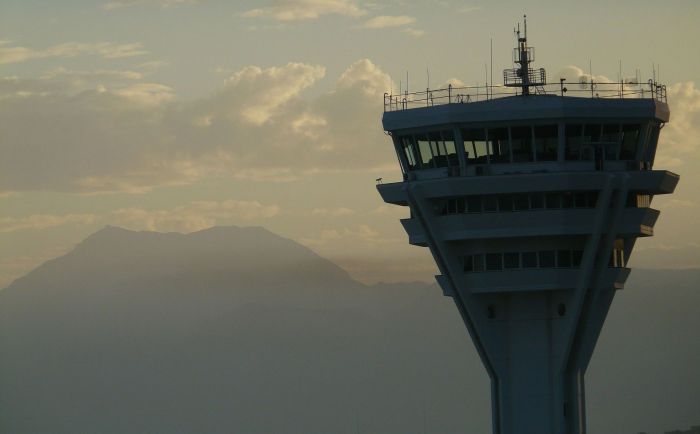 In a statement released earlier on Tuesday, the World Health Organization said a 24-year-old man in Mubende had tested positive for 'the relatively rare Sudan strain' of the virus. 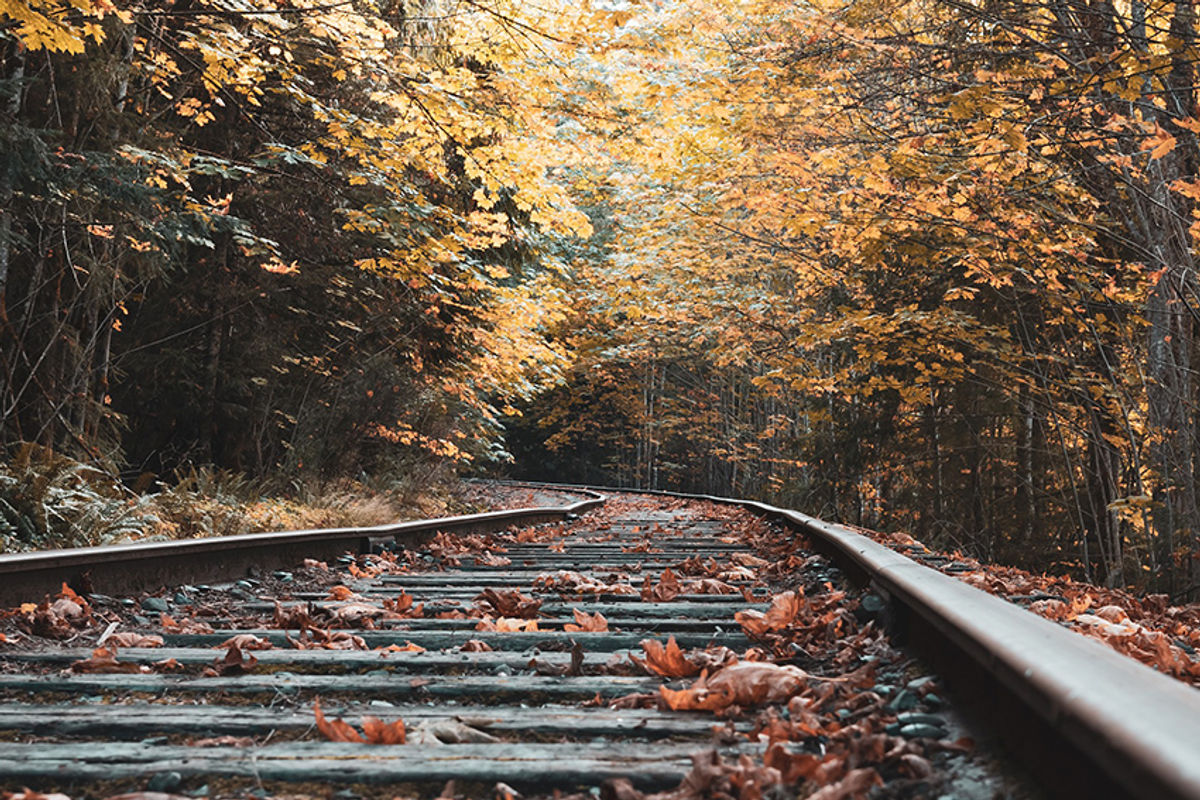 Rail strikes are set to resume in the UK in October after several days of industrial action were cancelled by unions in the wake of the death of Queen Elizabeth II earlier this month. The RMT union has announced a 24-hour stoppage on Saturday, 1 October.

Unions are asking for better working conditions and talks to avoid layoffs in Rome.


Which sectors will be impacted?

The industrial action will primarily impact a few sectors, such as transport, education, and civil servants.

SNCF – SNCF has released its strike timetable which states that high-speed TGV services will be unaffected in the north and east of the country, but slightly disrupted in the south and west.

The international services on Eurostar and Thalys are not affected, nor are services to Germany and Italy. Lyria – which connects France to Switzerland – will be running a ‘quasi normal’ service while routes to Spain may see slight disruption.

If you have tickets booked, SNCF will contact you via SMS, email or through an app alert if your train is cancelled or delayed.

Urban transport – City transport networks (buses, streetcars, metros) could be impacted both by striking drivers and by route detours linked to demonstrations. To know the traffic forecasts, check the website of your transport service.

Truck drivers – Some truck drivers will stop work. The road transport federation of SUD Solidaires is calling on its members and truck drivers to join Thursday’s actions. However, it should be noted that the SUD Solidaires union does not have a majority in the “road haulage collective agreement” and is not part of the mandatory annual negotiations.

Maritime traffic – The CGT national federation of ports and docks is calling for a four-hour work stoppage. The hours will vary from port to port. In Marseille, for example, workers will walk out from 9 am to 1 pm, thus maritime traffic could be impacted. Ferry passengers should check with their operator.

Flights will not be affected.

For pre-schools (maternelles) and primary schools, teachers must declare themselves as strikers ahead of time, so parents should be aware prior to Thursday. In each case, parents will be contacted by the school if classes are going to be closed.


Extracurricular activities, cafeterias and crèches – Services managed by the cities such as school cafeterias, extracurricular activities and day care centres could also be impacted, as civil servants represented by the three unions listed above were called to mobilise. To know the disruptions that will impact you or your child specifically, you can contact your local mairie (city hall).

Civil servants (fonctionnaires) were called to participate in the strike, which could have an impact on some public services. Healthcare workers are also staging industrial action, although in their case this will involve demonstrations rather than walking out of work.

Finally, some refinery workers employed by TotalEnergies will walk out on Thursday, as they seek salary increases, as well as the “unfreezing of hiring” and “a massive investment plan” in France.

They will also be staging a blockade at certain refineries to prevent fuel leaving – the main sites to be affected will be the La Mède biorefinery (Bouches-du-Rhône), the Normandy refinery in Le Havre, Donges (Loire-Atlantique), Carling (Moselle), Feyzin (Rhône) and Oudalle (Seine-Maritime), as well as the fuel depots in Grandpuits (Seine-et-Marne) and Flandres (Nord).

On Thursday there will also be marches and demos held in around 200 towns and cities in France.

The largest is likely to be in Paris, where between 3,000 and 6,000 demonstrators are expected in the march which sets off at 2pm from Denfert-Rochereau in the direction of Bastille.

Other strike days coming up

On October 16th, the leftist party La France Insoumise has called on all political and trade union forces on the left to mobilise. However, as of September 27th, CGT said it would not participate in such action.
Zum Vergrößern anklicken.... 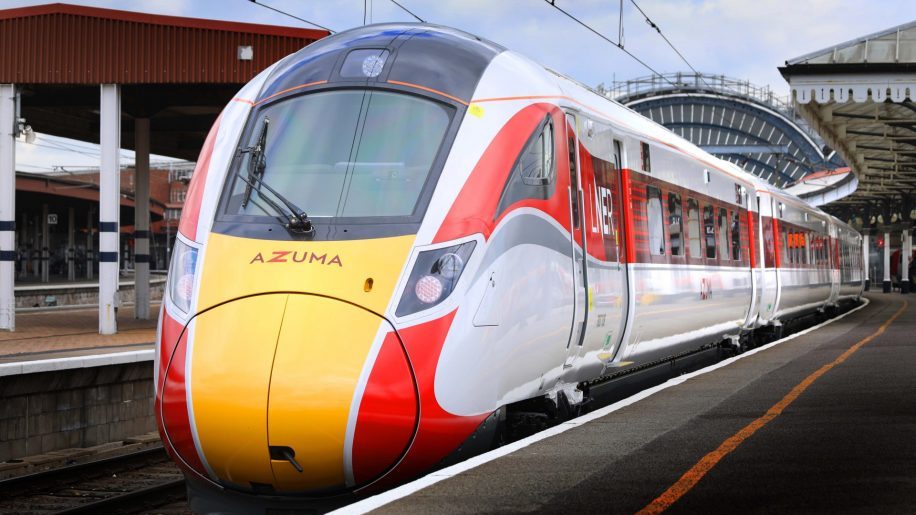 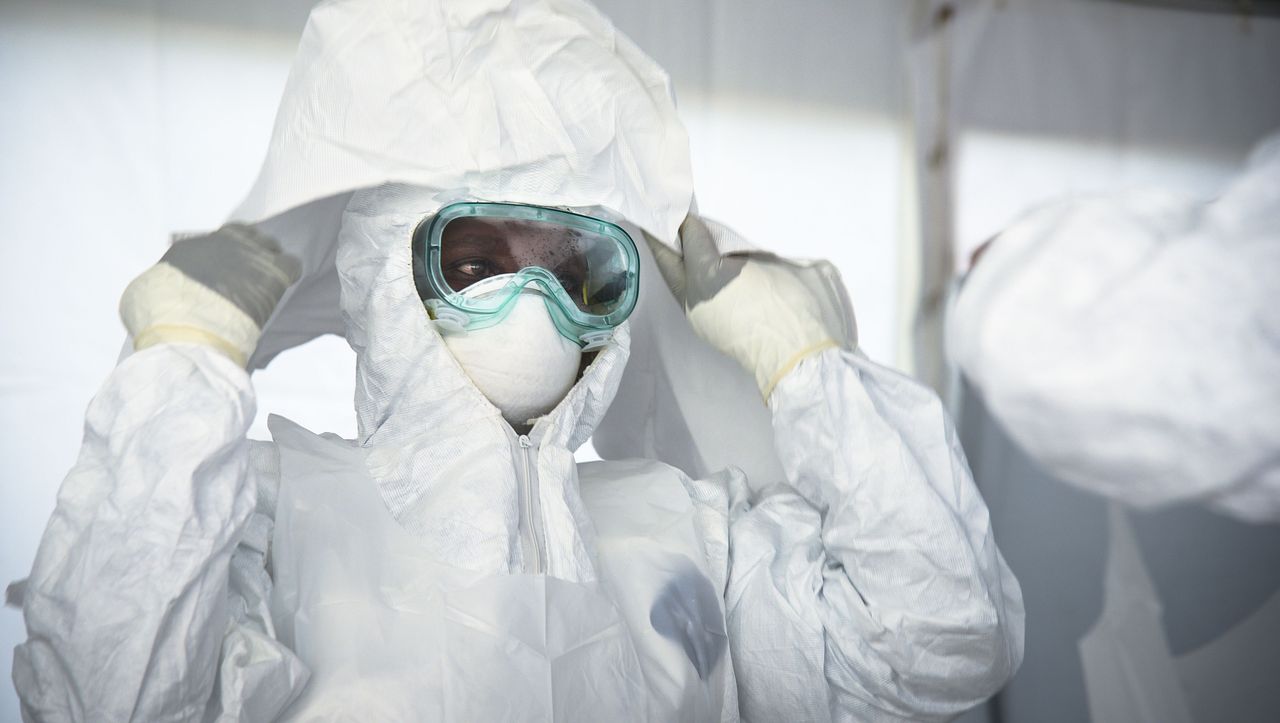 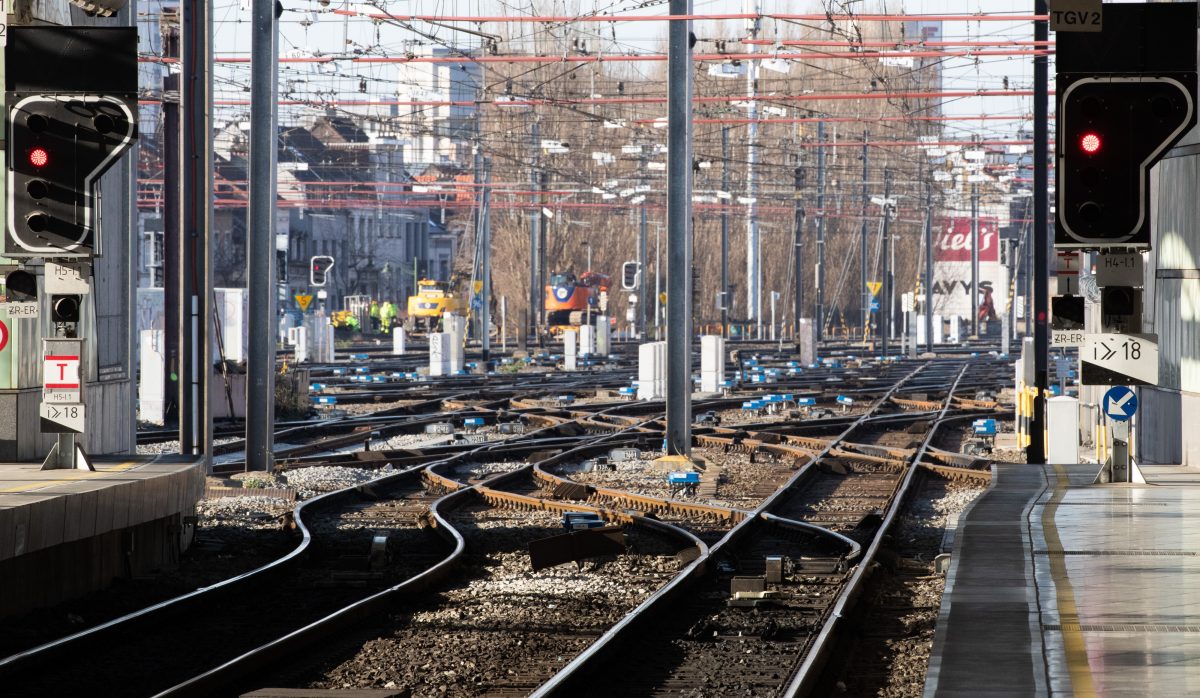 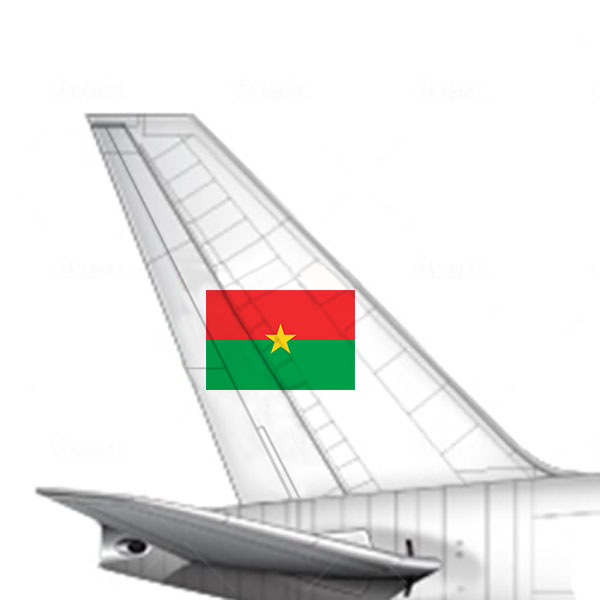 The Unified National Bureau of Air Traffic Controllers, a member of the ONDA National Union affiliated to the CDT, has announced the start of a social
moroccosite.com

WHO chief Tedros Adhanom Ghebreyesus lamented that the outbreak, declared two weeks ago, was taking a deadly toll on health workers as well as patients.

TAAG passengers set for disruption due to union strikes

TAAG Angola passengers are set for disruption and may be booked onto other airlines after pilots commenced a strike that is due to last over a week.